DEPOSTJOGJA – Culture, culinary, and even history have always been embedded in Indonesian society. Even though Indonesian people have different beliefs. It is these differences that make Indonesia rich in culture.

One of them DIY has many traditions that have even existed since the days of the Mataram Kingdom. This tradition is known as the Labuhan Ceremony. Every region in Indonesia certainly has its own traditions.

However, this port tradition is rarely known to many people. The reason is that this tradition is held every eight years. Each particular tradition or ceremony certainly has a different purpose.

The four locations were chosen based on the consideration that these places were formerly used by the kings of the Mataram kingdom to communicate with spirits.

This ceremony is of course religious in nature and is carried out officially on certain occasions. And the port itself comes from the word anchor which means throwing something into the water.

This ceremony is almost the same as the sea picking ceremony in East Java. In this ceremony using offerings will be washed away in the water. (PUT) 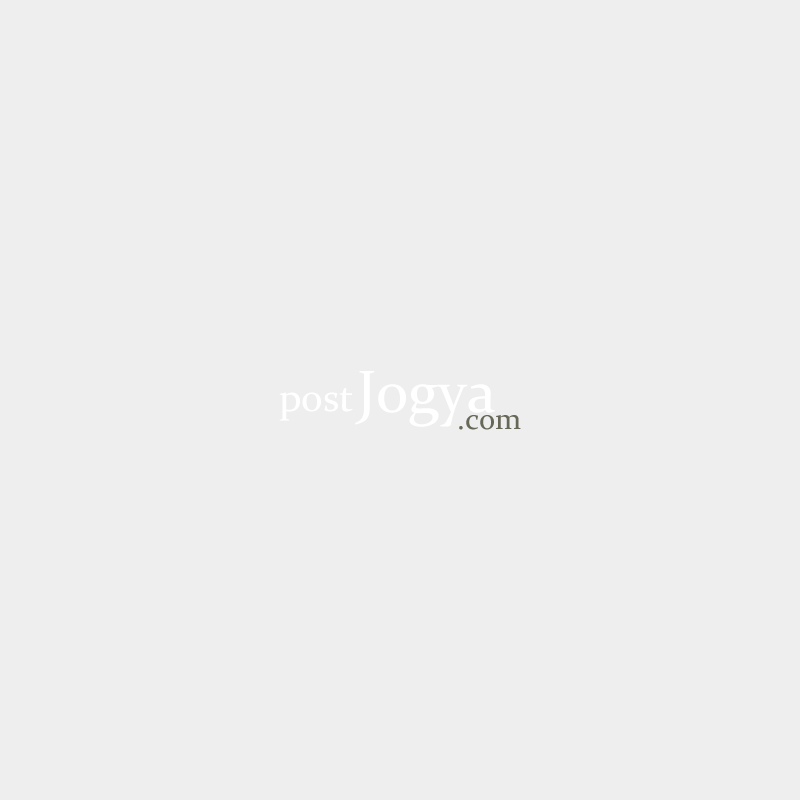